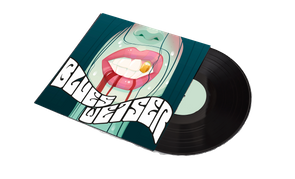 Blues Weiser a powertrio since 2014.

Indeed their slogan is true: ¨Blues for Booze¨ is what you get. No time to think! Time to drink! In other words: Shut up and have a good time! Because Life is too short to not party hard!!

That`s Blues Weiser in a nutshell for you.

The band just inked a worldwide deal with Argonauta Records,

who will proudly release their new album: OBEY THE BOOZE

2021: THE FORTUNE TELLER, EP en single from their upcoming album 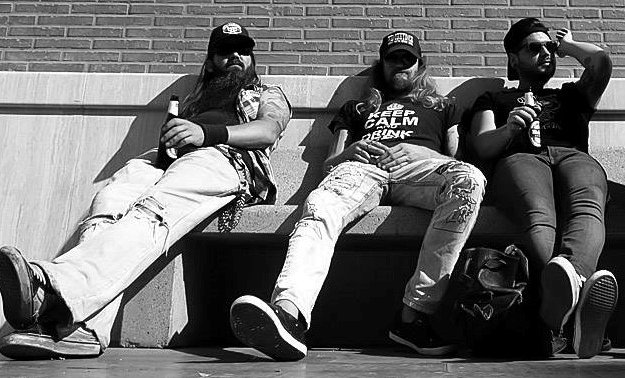 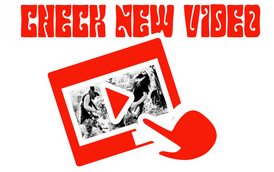 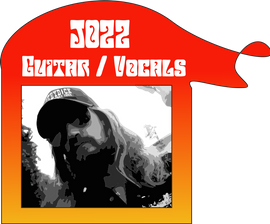 Jozz, Master of the fuzzing riffs and bluesy grooves.

Also part of Floodstain and has been involved in many other bands.

If he is not playing, he is mixing not only our songs but also other bands. With bands like Fu Manchu, Bongzilla, High on Fire, Electric Wizard, Weedeater blasting his headphones he rides on his electric bike wherever he needs to get for rock and roll and BEER. 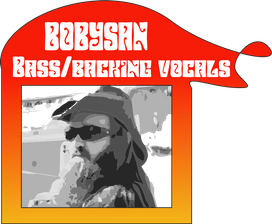 Bobysan, pumps the bass till the room shakes on his foundation.

Does a lot of stuff behind the scenes on his laptop while listening tunes from Pearl Jam, MadBall, Beastie boys, Frank sinatra, Falco, Derrick May or Otis Redding. 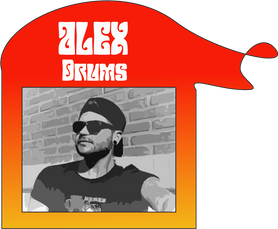 ALEX, the most recent arrival in this power trio.

His drums are solid as a rock and makes the ladies shake their buts on the dance floor.

Played in different bands and also was part of the first album of Blues Weiser. Now he takes the throne back behind the Blues Weiser kit. influences are from bands like Nirvana, Pearl Jam, Pixies or Joy Division.